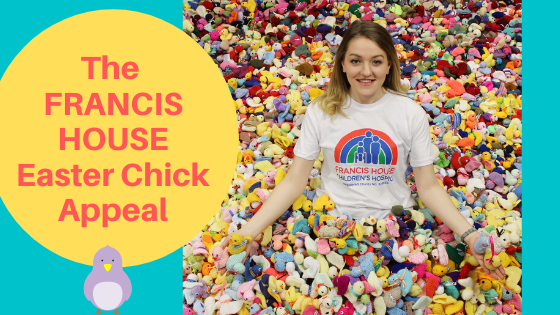 For the past 20 years, knitters in the UK and around the world have been crafting chicks for the Francis House Easter Chick Appeal. What began as a cute pattern being knitted by a vicar’s wife at a Manchester church bazaar was taken up by teacher Jackie Hadfield who decided to try it herself. Her husband, Graham, was headteacher of a primary school and took the freshly knitted chicks into school to sell with a Creme Egg popped inside them. The aim was to raise money for Francis House Children’s Hospice and thus the annual appeal began. Francis House is based in Didsbury, Manchester and provides vital care for children and young people with life-limiting conditions and assistance for their families. The facility’s running costs of over £12,000 per day means this appeal is a huge help towards continuing to provide this imperative support.

2019 was a record-breaking year

Today more than 700 knitters send in or sell their own chicks. Scores of local volunteers, schools and businesses also donate the thousands of creme eggs needed to fill the woolly creations that are then sold for either £1 or £2. Last year, 50,000 chicks were knitted as part of the drive and selling them in schools and local businesses raised an incredible £74,000. Chick Knit co-ordinator Rachel Astill is excited about the prospects for this year’s drive. “Once again knitters from near and far have responded to our Easter appeal. The charity has also had a surge in donations of Creme Eggs to fill each knitted chick. This year’s appeal will be our best yet!” says Rachel. 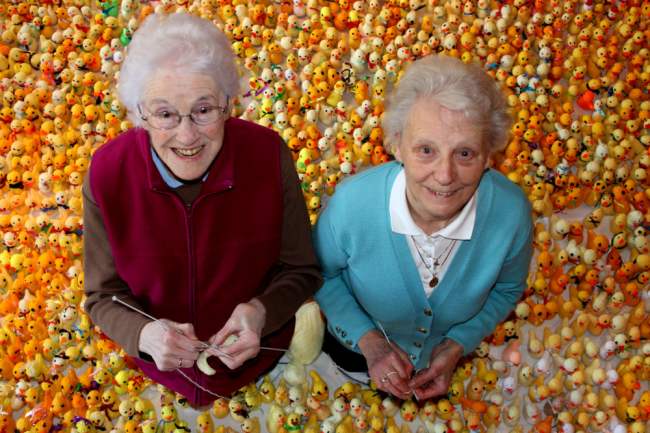 From a small town in Manchester to the southern hemisphere, news of the campaign has reached as far as Australia and even a remote town in Africa. The appeal last year received 5,000 chicks made by 80 women in Africa in return for fair payment from a UK benefactor. 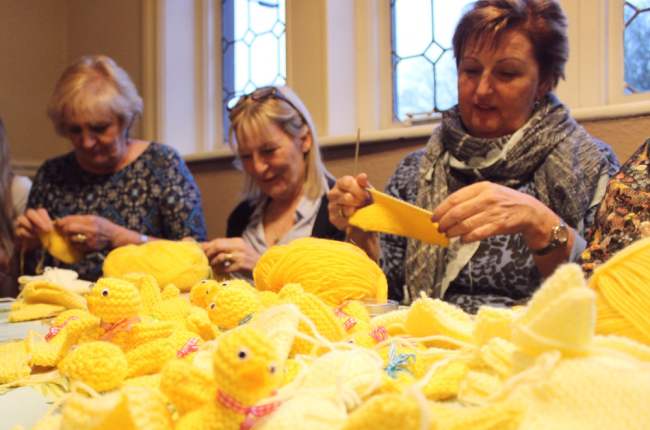 Local support is also remarkable with thousands of people knitting, stuffing eggs or selling them. Top of the knitting charts is Margaret Drury from Salford, who last year single-handedly crafted 1,205 chicks! 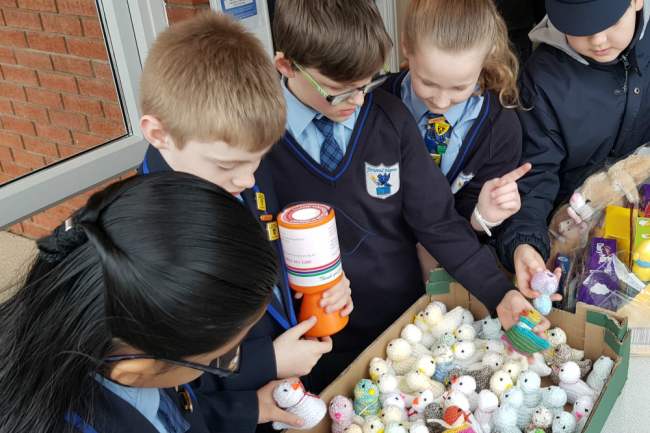 Select Transport at Manchester Airport donated a delivery driver for two days to distribute over 8,500 chicks and Barclays staff pitched in to help with stuffing chicks. Rachel added: “As a charity we rely on the generosity of people to provide 88% of our income. To everyone who has supported our appeal we would like to say thank you from the bottom of our hearts.” 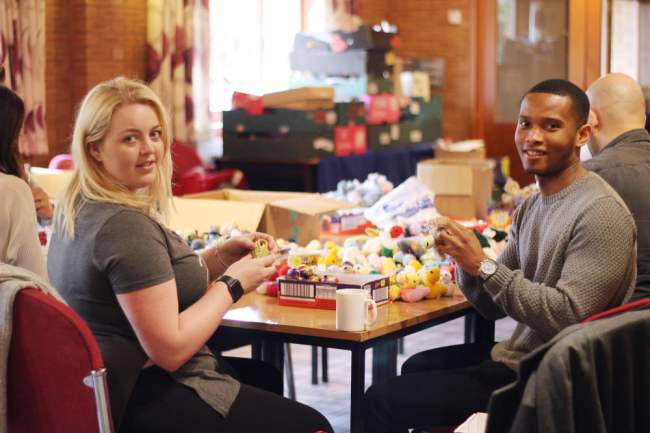 If you would like to get involved in this appeal and help the Chick Knit smash last year’s fundraising record, head to francishouse.org.uk to download free knitting and crochet patterns.

The deadline for sending your knitted chicks is March 16th so get knitting and crocheting! 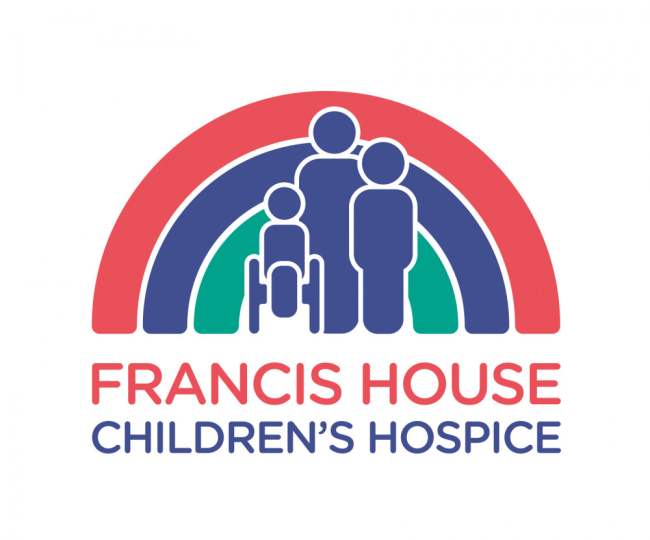