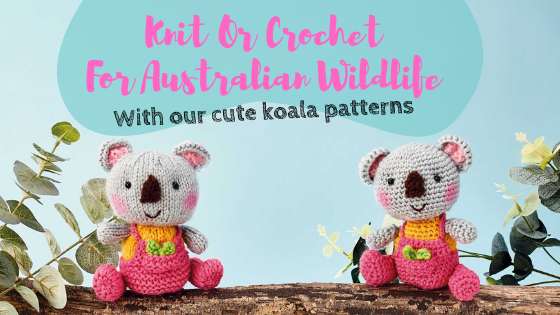 Knit Or Crochet For Australian Wildlife With Our Cute Koala Patterns

The world has watched with horror and dismay as the Australian bushfires have ravaged the landscape, burning homes to the ground and devastated the lives of thousands of people. It has been widely reported that over a billion animals have sadly been killed and thousands more are injured and being cared for by volunteers and wildlife charities in Australia.

The response to this catastrophe by the crafting world has been staggering. In the UK alone, it is reported that a 20,000 strong army of crafters has been busy knitting, crocheting and sewing joey pouches, koala gloves, bird nests and many other items to help wildlife injured by the bush fire.

Facebook group UK Crafters For Australia Animal Rescue Effort have even appeared in The Times as their stirling efforts have encouraged more and more crafters to pick up their hook, needles and sewing machine.

However, a recent post has urgently asked all crafters to finish their current makes and get them to a local distribution hub by January 25th. This will allow a stocktake and for organisers to work out what else wildlife charities need. 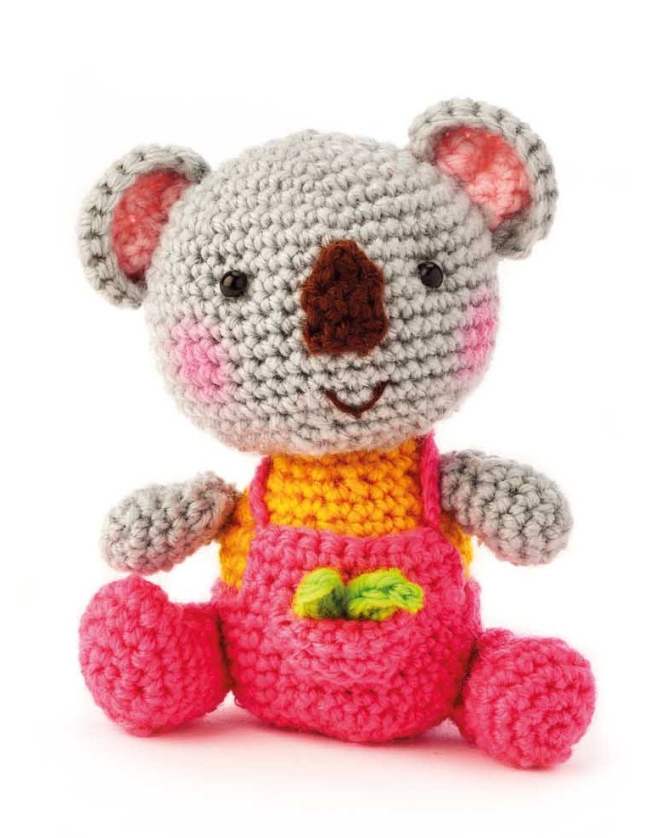 Group coordinators have suggested that selling knitted or crocheted items would be an alternative way to raise funds for Australian wildlife charities.

So if you’re a knitter or crocheter looking to do your bit here’s some inspiration for you! Two little koala patterns from Sachiyo Ishii (who has kindly given permission for her designs to be used and sold for charity purposes). 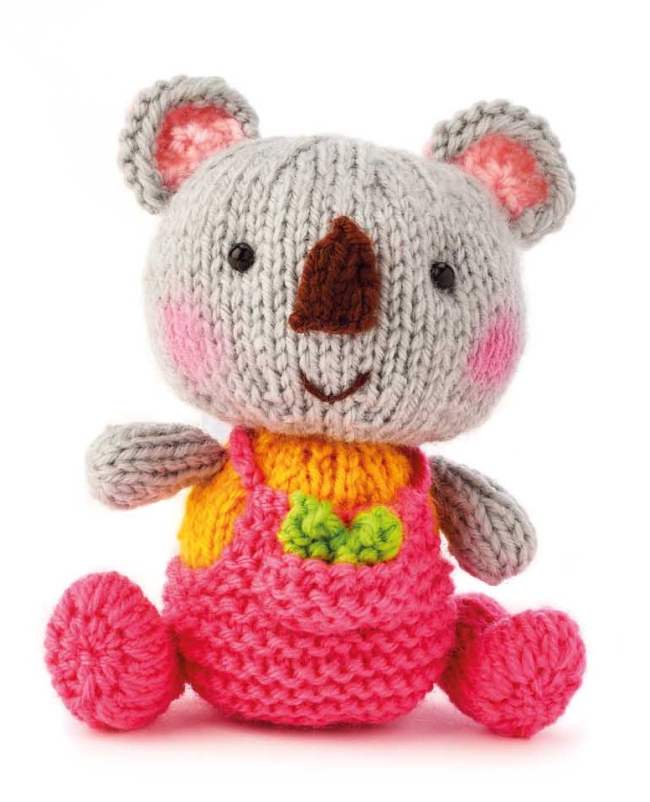 Here at Let’s Get Crafting Knitting & Crochet, we are blown away by the kindness, compassion and creativity shown by crafters in the UK and around the world. Keep doing what you’re doing and sharing your progress with us so we can share it and follow your knitting and crochet efforts!

Email your pictures and stories to heidi.wilkins@aceville.co.uk