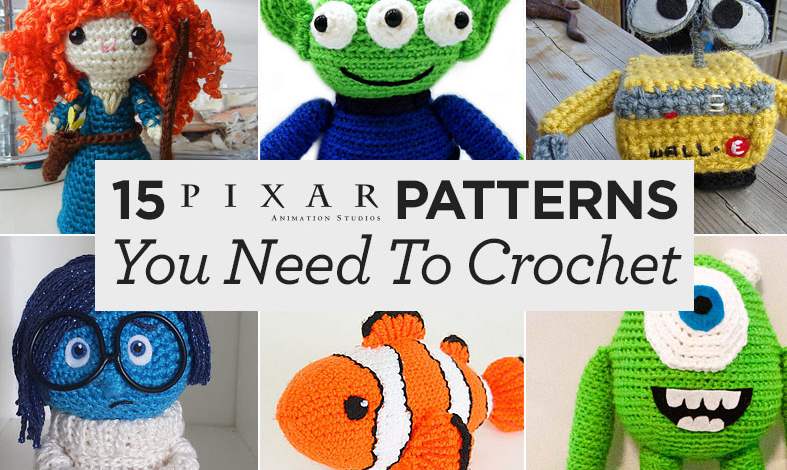 15 Pixar-Inspired Patterns You Need To Crochet

They’ve been bringing us amazing movies for 20 years so here’s our round-up of beloved Pixar-inspired characters that you can crochet tonight!

Use this free pattern to make Sadness from the brilliant new Pixar film, Inside Out. 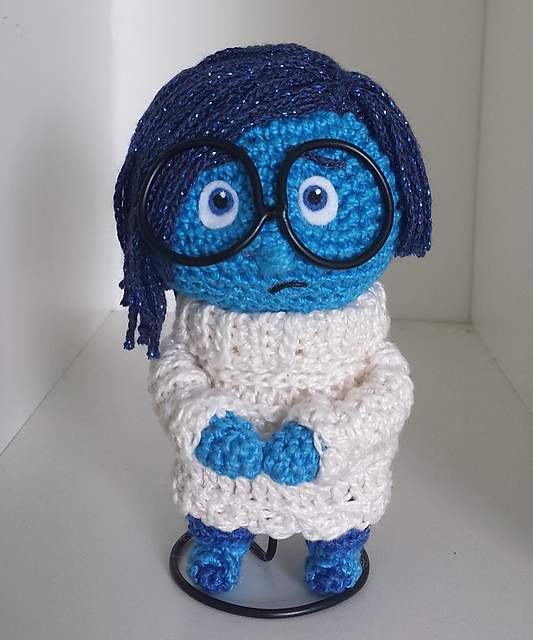 We love this version of Sulley from the prequel to Monsters, Inc. 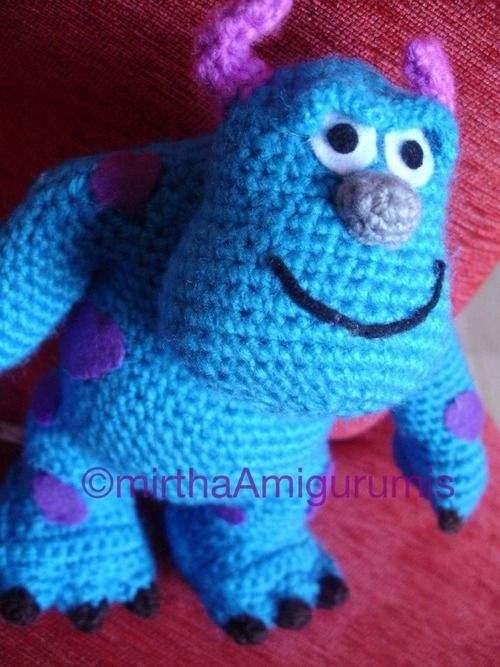 Make a mini Merida for the Brave girl in your life. 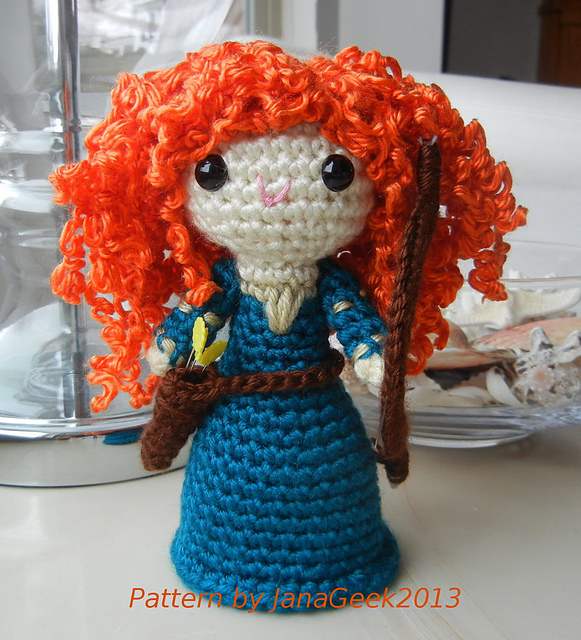 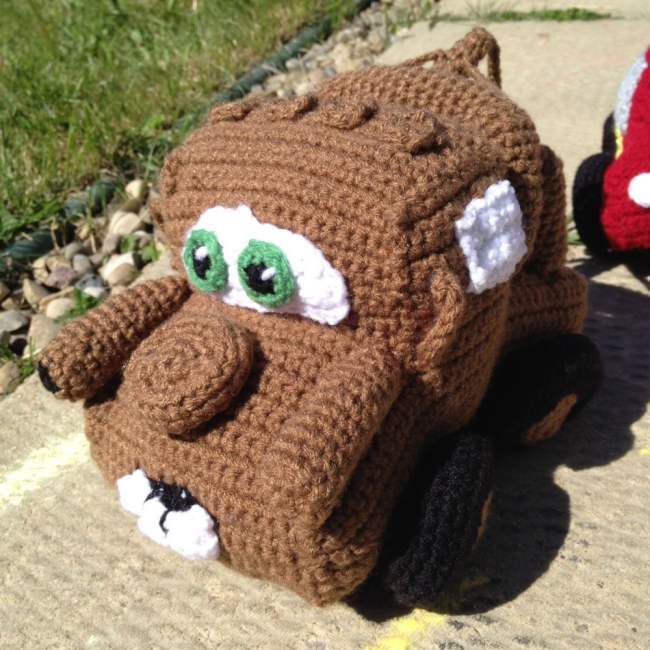 We never want to relive the traumatic Toy Story 3 scene involving the furness, but we do like this characterful version of baddie Lotso. 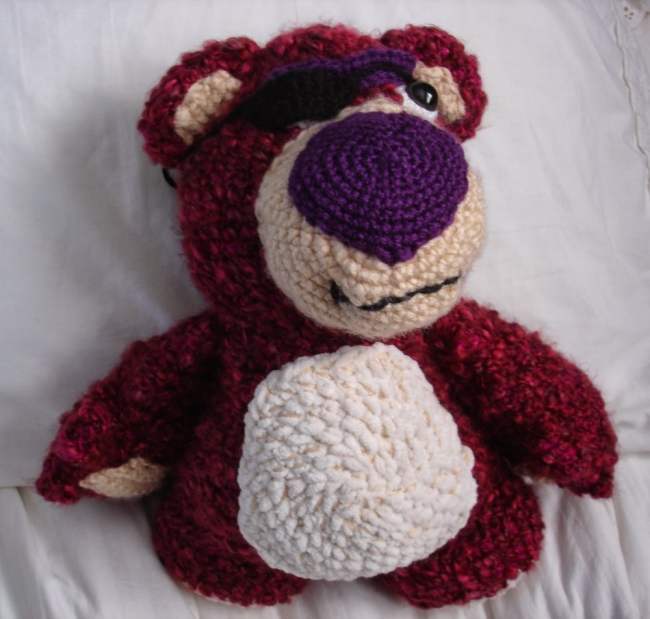 Although the first portion of this 2009 classic never fails to make us weep, we love it all the same, especially adorable Russell and all his badges! 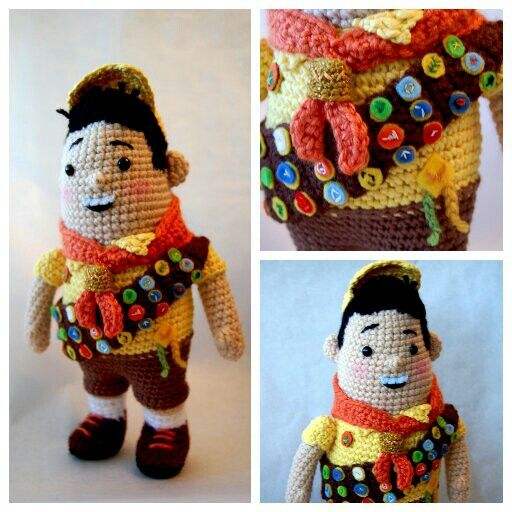 Make the world’s cutest robot with this amazing free pattern.

Need a little rodent chef to help you out in the kitchen? Remy is the rat for you! Plus, the pattern’s free! 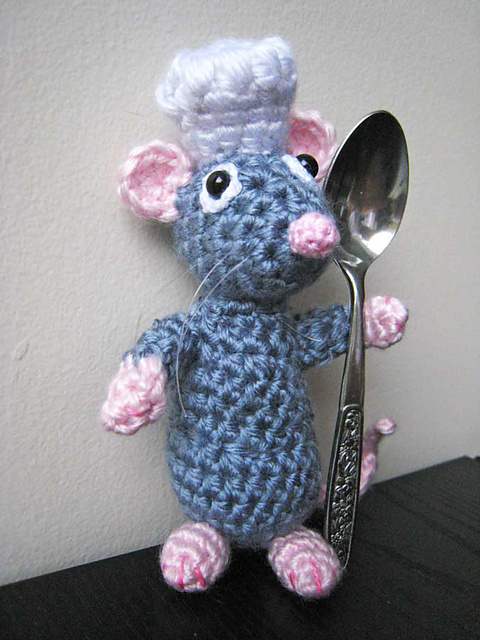 Little people will love racing around in their own Lightning McQueen hat. 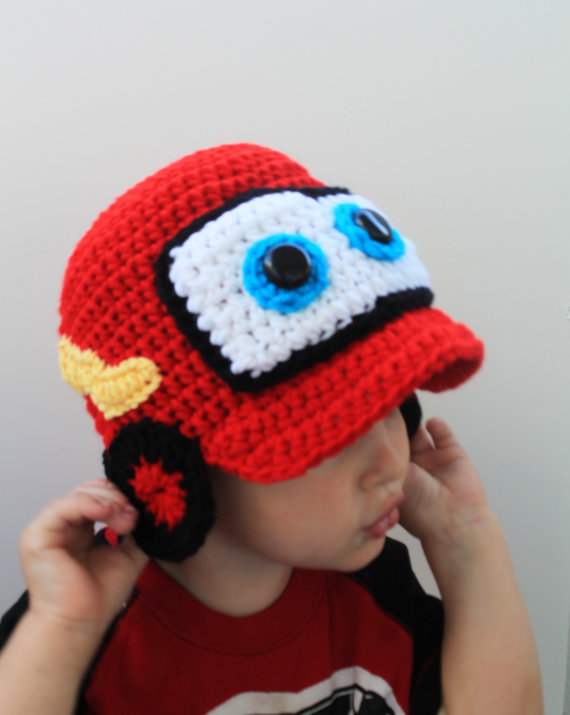 We’re not sure how stretchy she is, but we adore this free Elastigirl pattern! 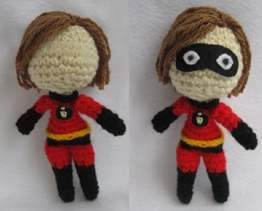 If, like us, you’re getting excited about upcoming release Finding Dory, relive the magic of the first film by making a cute clown fish. 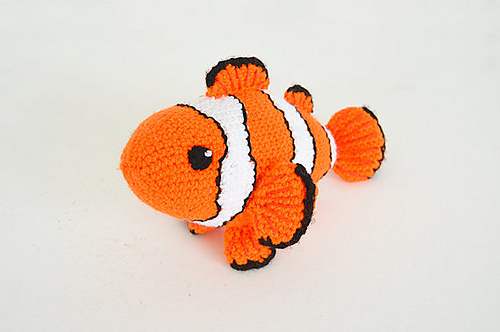 It’s hard to believe that this film is nearly 15 years old already. With his ball-shaped body, big eyeball, and skinny arms and legs, Mike was made for amigurumi! Make your own with this free pattern. 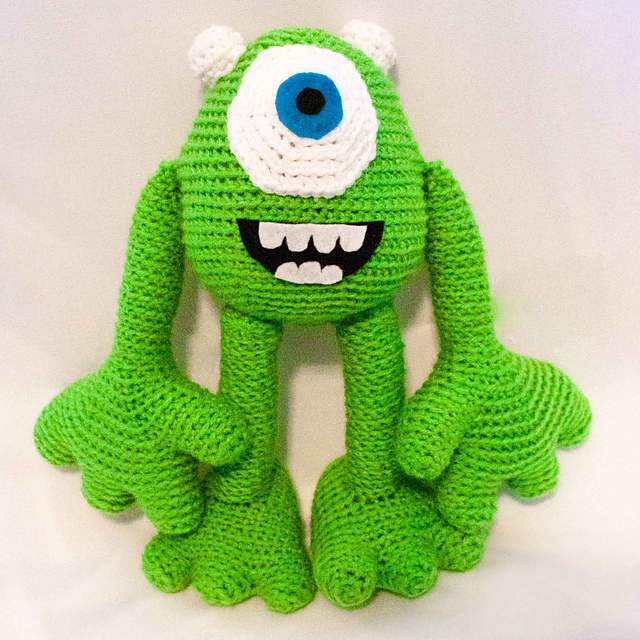 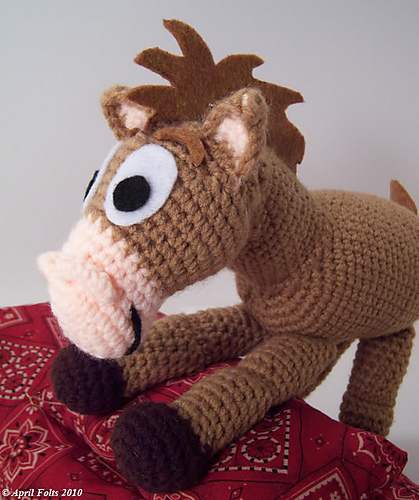 Loveable Flik is an individualist ant who longs to be an inventor. Who knew crocheted bugs could be so cute? 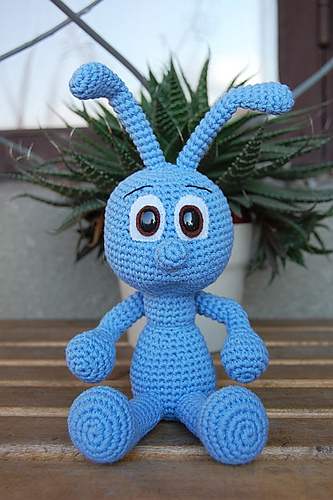 Use this free pattern to recreate Pixar’s first, and some would argue greatest, movie: Toy Story. All together now… “The claaaaw!” 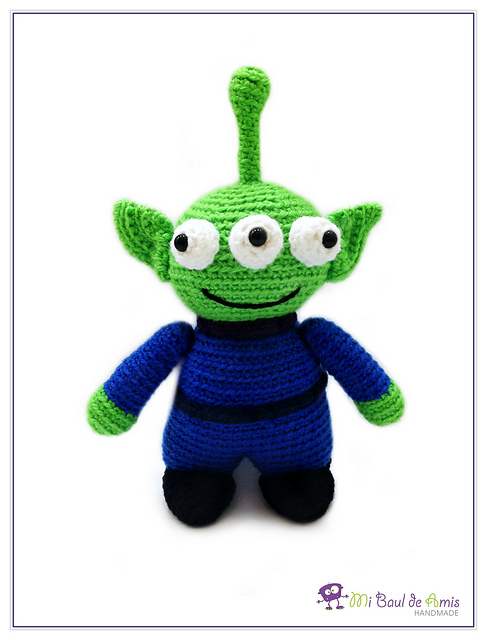 Please note that this round-up is not affiliated with, maintained, authorised, endorsed or sponsored by Pixar.